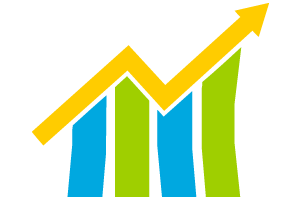 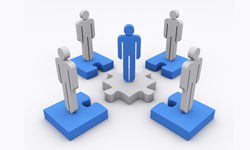 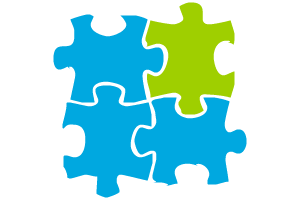 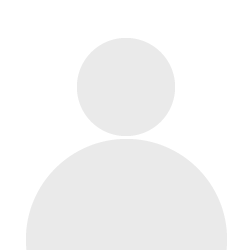 Do you know Spar ?

Spar is a card game that has been around the western African continent for a while, particularly Ghana. Similar games are played in Benin under the name Jeu de Carte, in Togo under the name Sipa, and in Niger and northern Mali under the name Agram and in Cameroon as Fapfap...

It's a game based on both skill and chance and mostly played for money. It is also played socially where the object is to score points. It's a turn-based game where a player wins a round of play by performing a trick. The winner of the last turn of play gets to win that round and the cycle continues until a target is reached.